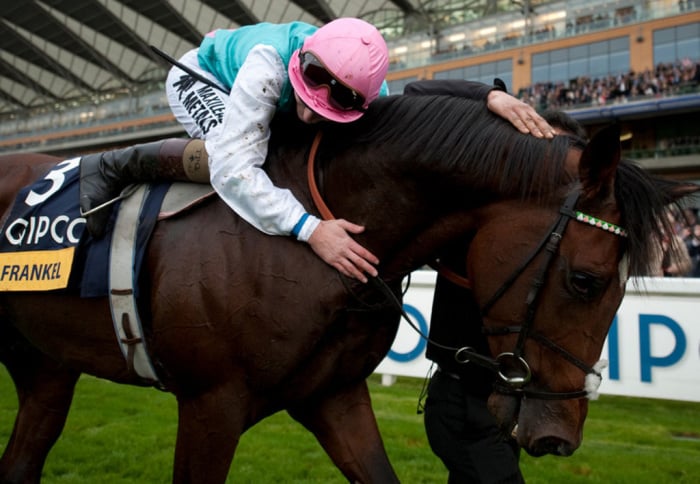 If you love horses, you probably love watching movies about horses and are probably wondering who these famous horses are outside of the movies. Some horses are so famous they are household names.

The most famous and well-known horses that you know are most likely Secretariat, Seabiscuit, and Mon O’ War. These racehorses rose to celebrity status due to the huge popularity and cultural impact of the horse racing sport.

Here are some other famous horses known for their contributions:

This horse achieved a sergeant ranking in the military for her bravery and service. This warhorse was once first a packhorse in the Korean war and rose to notoriety as a decorated veteran. She is well known for her faithful service.

Not only delivering supplies to soldiers on solo missions, but she would also help bring wounded soldiers out of battle-torn areas. Wounded twice in the line of duty, Sergeant Reckless earned two Purple Hearts and a Good Conduct Medal.

Comanche was bought by the US army in 1868 and was ridden by Captain Myles Keogh. He was wounded many times in battle but always remained tough and ready to fight.

Unfortunately, he reached his celebrity status through a tragic outcome. He was the only survivor of the Battle of the Little Bighorn in 1876. On the plus side, he was given war hero status and was able to retire in luxury.

Frankel was often referred to as the “unbeatable wonder horse” because of his perfect record on the track. He is one of the most famous racehorses, some even compare him to Secretariat. He was one of the highest-rated racehorses in the world in 2011 and was named the equine version of Usain Bolt.

READ MORE: Did you know that Queen Elizabeth II was passionate about horses?

This was Alexander the Great’s famous horse. Bucephalus was thought to be unbreakable and too wild. But a young alexander was about to tame him helping him to achieve greatness. He was known for his bravery and stamina. He would ride into battles fearlessly. It is said that Bucephalus succumbed to injuries from battle.

Undoubtedly, you have heard of Napolean Bonaparte. Well, his horse was Marengo. Marengo fought in battles such as Waterloo and Austerlitz. He was able to go 80 miles in 5 hours and was known for long-distance traveling.

During the battle of Waterloo, Marengo was caught by the English and brought back to the UK for the rest of his life. You can see Marengo’s skeleton at the National Army Museum in London.

This famous palomino belonged to Roy Rogers. Trigger was not only in movies with Rogers he also performed in front of live audiences. You can see Trigger in movies such as “Don’t Fence Me In” and “The Golden Stallion”.

Trigger knew about 150 tricks and was known for his ability to walk on his hind legs. He was even house-trained! The trigger was so important to Rogers that when he passed, he had Trigger taxidermied in a rearing position. Trigger was standing tall at the Roy Rogers/Dale Evans Museum in Branson, Missouri but due to the museum closing its doors, the horse was bought in 2009 at auction. 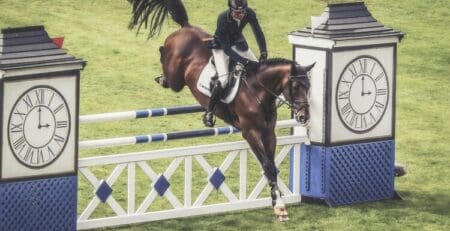 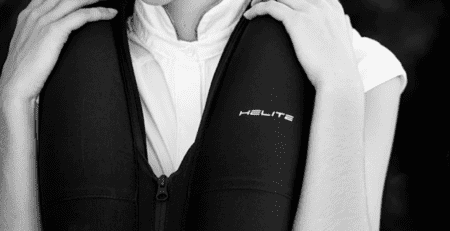 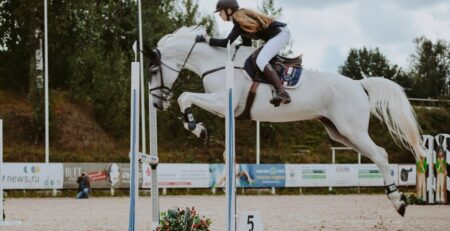 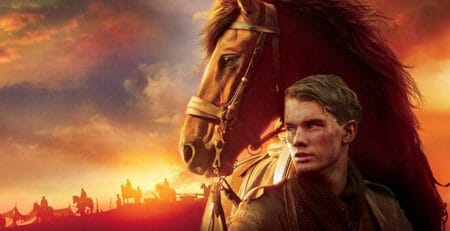 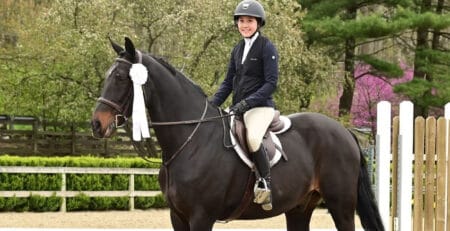 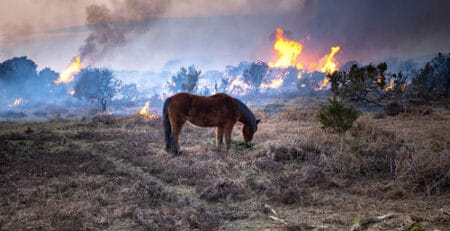 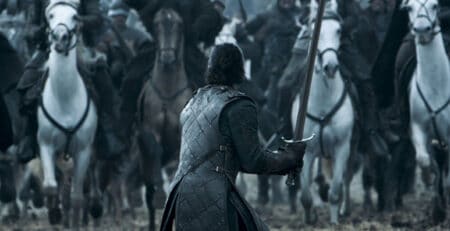 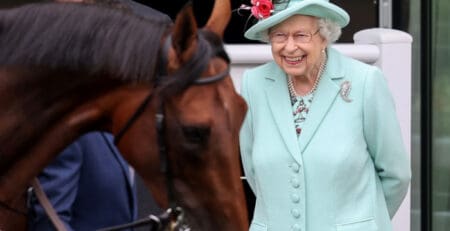 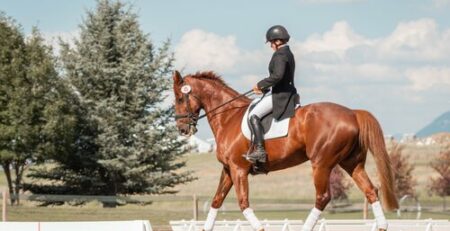 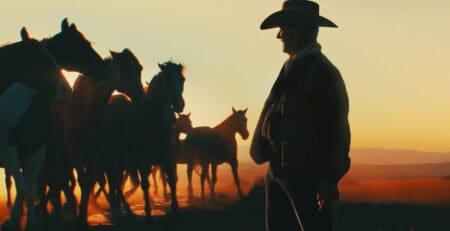